Christos studied law at the University of Athens. He also holds a postgraduate diploma in Shipping Law from University College, Londont.

Christos has been the Secretary of the International Tax Planning Association (I.T.P.A.), a member of the Offshore Institute as well as an associate member of the Chartered Institute of Arbitrators and has acted as arbitrator in a number of disputes.

He is advising many Cypriot and international banks and financial institutions on various issues, he has been involved in flotations and listings of companies, in Cyprus and abroad, handled foreign investments in Cyprus and Cypriot investments abroad, mergers and acquisitions and complex commercial transactions. He deals extensively in tax, investment and financial matters. He appeared as expert witness before the International Court for Settlement of Investment Disputes.

He has published numerous articles in international magazines and has presented various tax and other legal issues at international conferences and seminars. 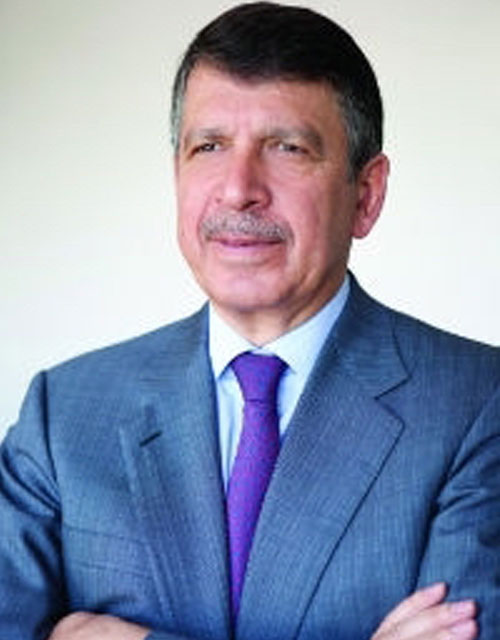 Phidias Pilides started his career with PWC in London and from April 2002 to December 2011 held the position of Chairman and CEO in Cyprus, employing almost 1000 professionals. Phidias was involved extensively with the affairs of the Institute of Certified Public Accountants of Cyprus where he served as President for two years (1999-2001). He has been honoured by the Institute for his outstanding contribution to its development. He has also served on the Board and was the Chairman of the University of Cyprus from December 2003 until May 2008 and the first Chairman of the Board of the Cyprus Investment Promotion Agency for five years, until November 2011.

Phidias has served as President of the Cyprus Chamber of Commerce and Industry for a six-year period, that came to an end in November 2017.

He is currently a member of the Public Oversight Board for the Auditing profession and Deputy Chairman of the Cyprus Gaming and Casino Oversight Commission. He was also appointed by the President of the Republic in charge of the Technical Committee for Commercial and Entrepreneurial matters in the negotiations for the settlement of the Cyprus political conflict.

He is the Honorary Consul of Mexico to Cyprus.

Clea Hadjistephanou Papaellina is a permanent member of the Special Teaching Staff of the Department of Education of the University of Cyprus in Physical Education. She is also an Invited Lecturer in the University of Rome Foro Italico teaching part of a course entitled “Philosophy of Sport and Olympic Education” since 2010

She is heavily involved with issues related to Olympism, Olympic Education, and Sports Management, with long voluntary service and participation in numerous local and international committees, such as the EOC Commission “Technical Cooperation and Sport Development” and the “EOC Women and Equality in Sport Commission”. She also served as the Legacy Program Director of the International Committee of the Mediterranean Games and as the Cyprus Sport Organization’s Ambassador of Sport, Tolerance and Fair Play. 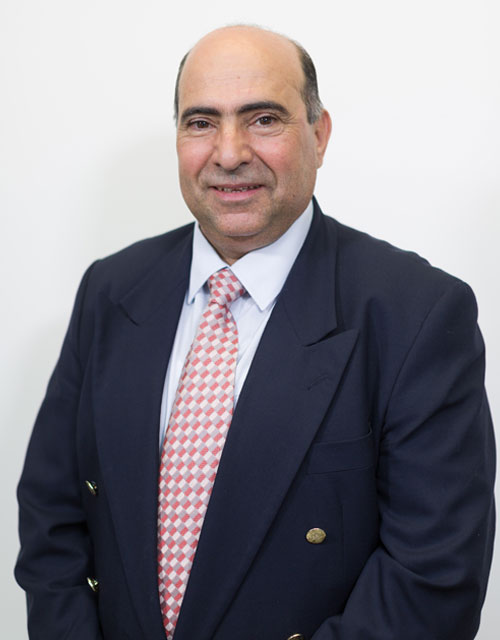 Andreas Zachariades was born in Nicosia in 1967. He was appointed Deputy Accountant General of the Republic on 3 November 2010, in accordance with Article 126 of the Constitution.

He graduated from the English School, Nicosia in 1986 and studied for a BSc (Hons) Economics and Accounting at the University of Southampton in 1991. He worked with KPMG in the UK and became a member of the Institute of Chartered Accountants in England and Wales (ACA) in 1994.

He returned to Cyprus to work in public practice and in 1997 he joined the Treasury of the Republic as an Accountant. Initially he was put in charge of the financial management unit of the Ministry of Labour and Social Insurance. In 2000 he was transferred to the Internal Audit Directorate of the Treasury, being responsible for the harmonisation of the Treasury with the European Directives. In 2002 he was promoted to the post of Senior Accountant and in 2003 he was transferred to the Public Procurement Directorate of the Treasury with responsibility for the implementation of the Public Procurement Directives in the Public Sector.

In 2006 he was appointed as Chief Internal Audit Officer at the newly formed Internal Audit Service of the Republic where he was responsible for carrying out the internal audit function to the various Ministries/Departments/Services as well as dealing with the auditing of programmes financed by the European Union. 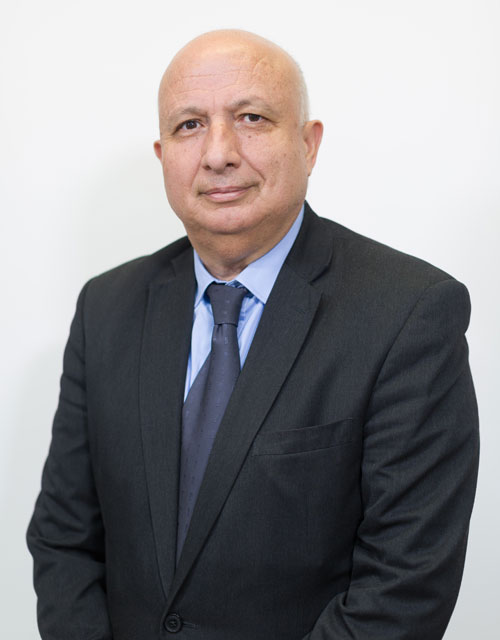 Lefteris Markides studied Business Administration at the Athens Graduate School of Economics and Business Sciences and subsequently became member of the Institute of Certified Public Accountants in England (ACCA) and in Cyprus (ICPAC).

He has worked for international companies including Esso Petroleum and Eagle Star Insurance and has taught accounting at colleges of tertiary education (Cyprus College).

He currently practises as a certified public accountant, at his own audit firm. 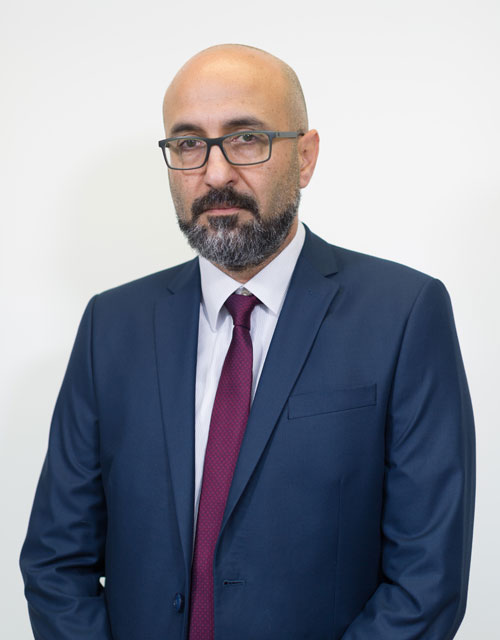 Andreas Makris was appointed to the Commission as an IT expert. He has been working at Cyta since 1995, as an IT Engineer managing IT Operations Infrastructure.

Since 2016, he has managed the Cyprus National Health System (GESY) project on behalf of Cyta and is responsible for the implementation of the IT infrastructure which will host the system on Cyta Data Centers.

Copyright © 2018 Cyprus Gaming and Casino Supervision Commission. Design and Development by Cytacom | All Rights Reserved.
Terms of Use | Acceptable use | Site map